The best marketing doesn’t feel like marketing, it just feels like another experience. But a memorable one!

The most effective marketing campaigns tend to be those which incite a captivating narrative.

And this makes sense since.  When we share stories in real-life we tend to choose those stories that will elicit emotion and unite us with our fellow humans; be that through humour, the low hum of political rage, empathy or wonder.

In the digital age, the challenge for marketers is to meaningfully connect with people through the screens that separate us.

In fact, an international survey by Cohn & Wolfe found that 87% of global consumers rank authenticity above both innovation (72%) and uniqueness (71%) when asked what they value most in a brand.

So if we’re striving to make real-life connections, shouldn’t we focus our marketing strategies on accessing people through real-world experiences?

Branded experiences offer a means through which people can actively engage with brands, beyond CTA buttons and subscriptions to mailing lists.

Here’s a collection of compelling experiential marketing campaigns from throughout the last decade that we think encapsulate exactly what good marketing should be - an experience.

To reinvent the experience of activism, PETA created a virtual reality in which members of the public could interact with a live version of the brand icon - the PETA rabbit. 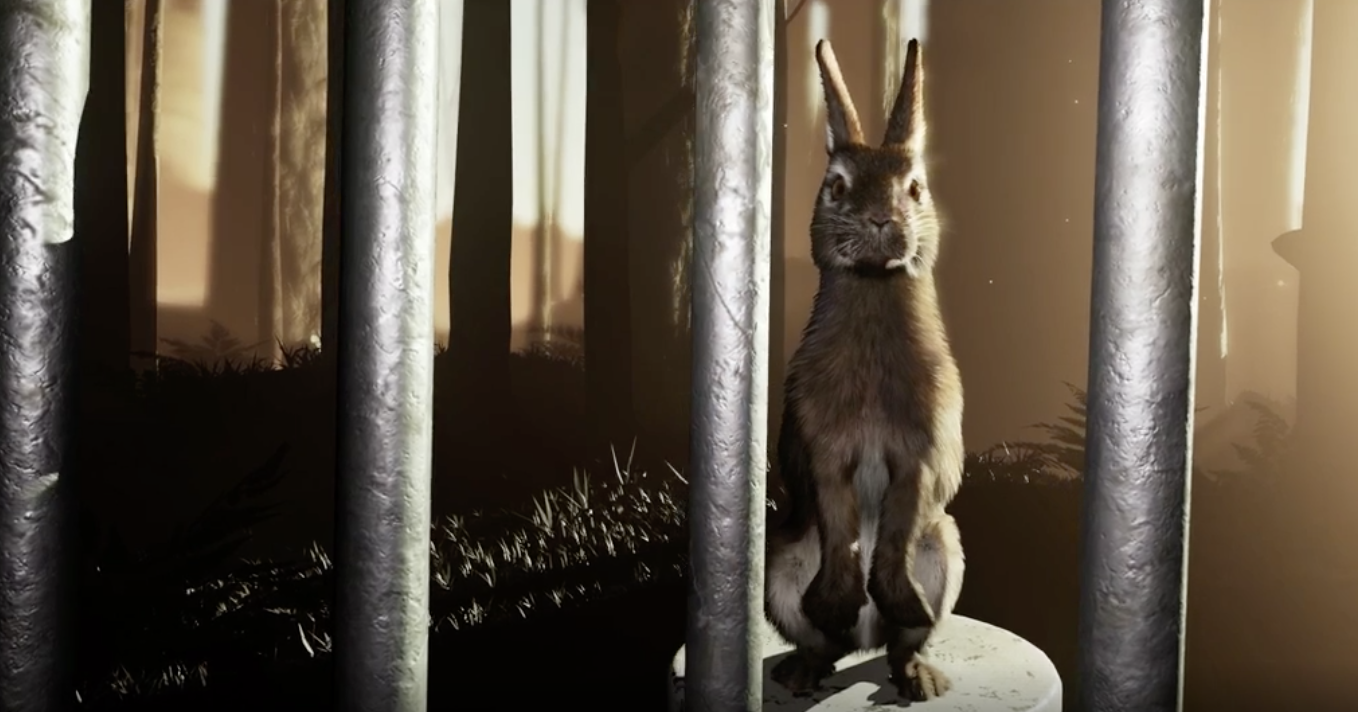 Innovative use of technology meant that each virtual experience was unique to the user. Following the campaign, hundreds of participants became PETA embassadors, over 3 million people saw the video footage from the campaign, and huge PR waves were made.

This campaign was shortlisted for the D&AD Pencil Award for ‘Use of Technology in Experiential Digital Marketing’.

This is an extremely impressive example of a powerful branded experience. To shape the way people think about the treatment of animals, what could be more powerful than literally seeing life through the animal’s eyes?

And if we can’t make people see life through the animal’s eyes, we will put animals directly in the people’s eye-line.

In 2018 a life-sized holographic elephant roamed the streets of London for WWF’s #StopWildlifeTrafficking campaign. As part of a wider marketing campaign that printed endangered animals onto pedestrian crossings, the elephant worked to combat the out-of-sight, out-of-mind attitude toward the nearing extinction of numerous species.

WWF succeeded in effectively using experiential marketing to bring an issue directly into the path of passers-by. Thus, making a seemingly distant issue seem relevant to their day-to-day lives.

Also, a holographic elephant outside St Paul’s Cathedral is not something people will likely forget.

To remodel the way people think about their weight and to combat the undue importance put on this arbitrary measurement, Lean Cuisine put a scale in the middle of Grand Central Station in New York City.

The #WeighThis campaign asked members of the public about an item which to them represents their greatest achievement in life. Items ranged from doctorate degree certificates to backpacks, to wedding rings to actual human beings. 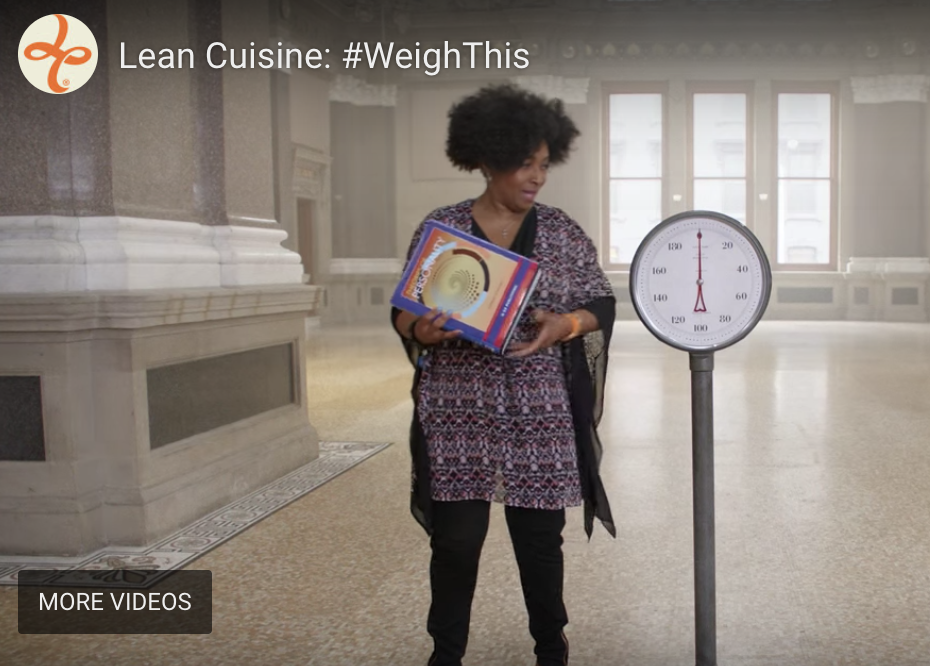 Coupled with the slogan “feeding what really matters to you”, Lean Cuisine’s campaign fails to even mention their product. And yet, creates a community; an immediate unity through how people are alike in their capacity to cherish, rather than different in their body types.

We love this push back against the societal desire to define people based on their bodies.

Uniting people through a shared love or, sometimes even better, a shared disdain tends to always be an effective marketing strategy.

In 2016, the Columbia Journalism Review succeeded in tapping into the shared disdain of the American population. The US election had bought with it the rise of the now infamous ‘fake news’.

According to research, 1 in 4 American’s admits to having shared propaganda online.

In a confronting marketing move, the Columbia Journalism Review created a ‘fake newsstand’ in which the covers of what looked like real newspapers and magazines were sensationalised headlines taken from real-life fake news stories. That is, all the headlines had been published in one form or another during the months surrounding the election.

Inside each magazine or newspaper were informative inserts instructing members of the public on how to spot fake news, and encouraging people to question what they might read or share. 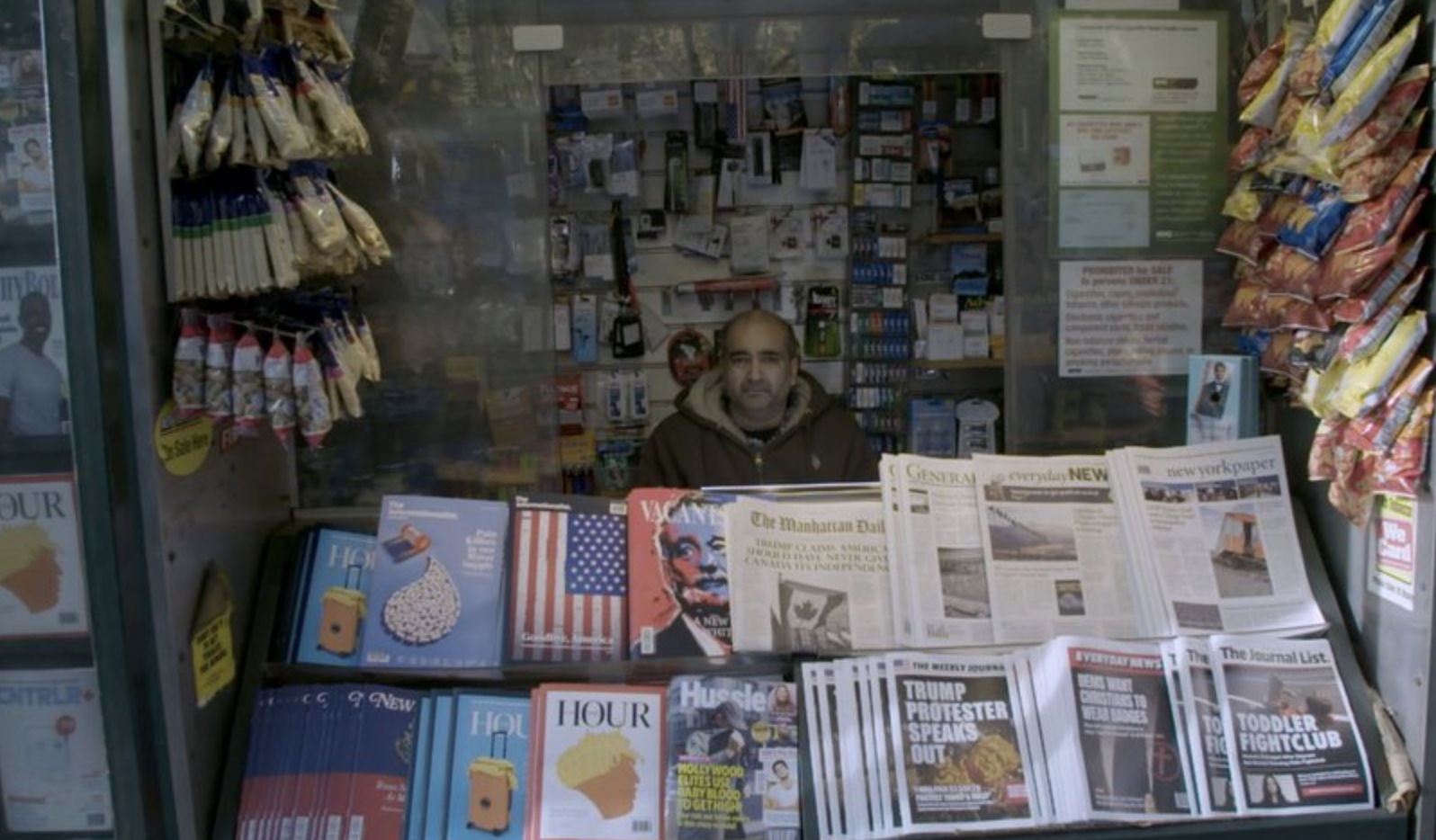 Nothing draws people together quite like shared hatred. But the Columbia Review managed to convert hatred in the nation into not only education but also a damn good branding move.

In South Bank, London, a pink room stood comprised of an optical illusion and a custom made soundtrack; both designed to lift the mood of the passing Londoner and, of course, launch the new Ruby flavour Magnum.

In terms of marketing strategy, we can’t fault it.

Magnum created a haven of pleasure for people to enter into during the least pleasurable month of the year. And to top it off, a delicious new product. What all these experiential marketing campaigns have in common is a captivating narrative. Somehow, in each of these branded experiences, we forget that we are in the wake of a marketing strategy.

Have a project in mind? Let's talk